The solar street light that we often see in our daily lives rely on solar panels to absorb sunlight to obtain energy, and convert the obtained energy into electrical energy and store it in a battery. When lighting products need lighting, the battery will continuously release electrical energy. However, the winter in northern my country is cold and windy and the sun is faint, so what should we pay attention to when using solar street light in winter? Now, the editor of Second Sun will give you an introduction.

1. The solar panel receives a certain amount of light energy per unit of time. The photoelectric conversion efficiency of solar panels is different under the same conditions. In winter, the light conditions are not as good as in summer. If you want to fully charge the battery while there is sunshine, it means that the requirements for the photoelectric conversion efficiency of solar panels are higher.

3. The battery will be "frostbitten" if it is frozen, resulting in insufficient discharge because the battery is buried too shallowly and the weather is cold in winter. Usually, the battery should be buried to a depth of at least 1m in cold areas and 20 cm of sand is laid on the bottom to facilitate the dissipation of accumulated water. This will extend the life of the battery. 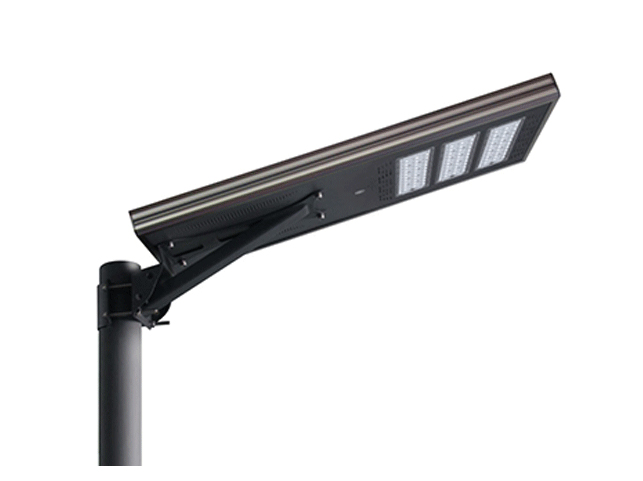 There will be no icing when choosing good craftsmanship of solar panels with fewer seams and fewer solder joints by the simple designed, smooth and waterproof

5. The sunshine is not as good as in other seasons in winter. The solar panels are not generating enough power and the battery discharge rate in winter is only 70% of that in summer and the battery's power is only enough for two or three hours of lighting a day, so the street light system should be replaced regularly.

Other Articles About Solar Lights and Solar Power System 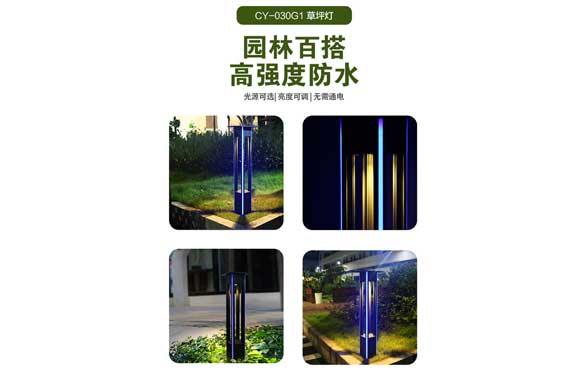 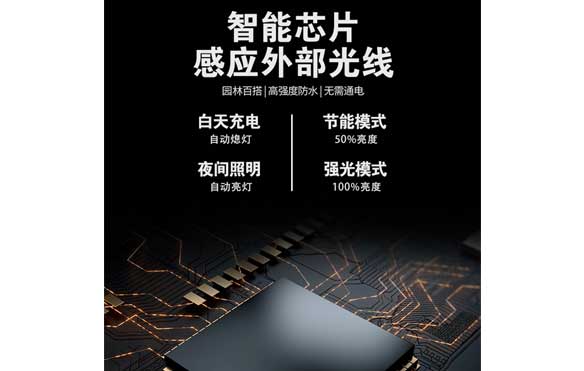 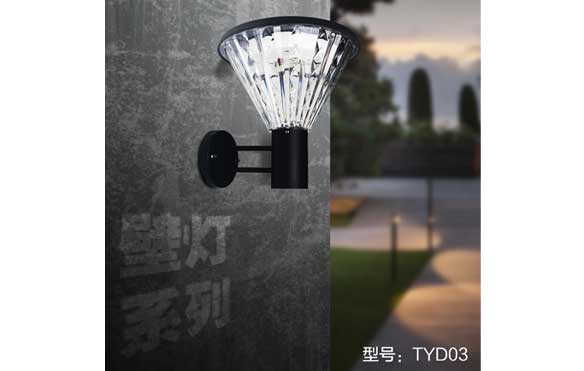