The first time you qualify solar street lights is much cheaper than other forms of lighting available to buy today. The solar-powered lights price is also significantly less than conventional streetlights, and they will save you money in the long term as well. This is because they use far less energy than conventional bulbs, which means that your electricity bills will be smaller and your maintenance costs will be lower.

Other Support For Solar Lights and Solar Power Systems 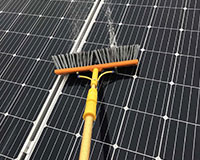 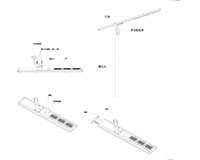 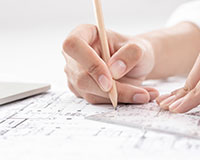 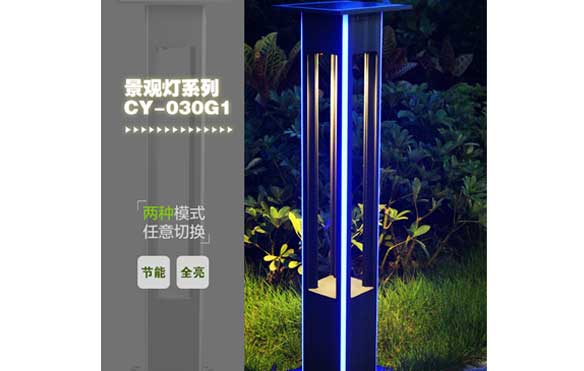 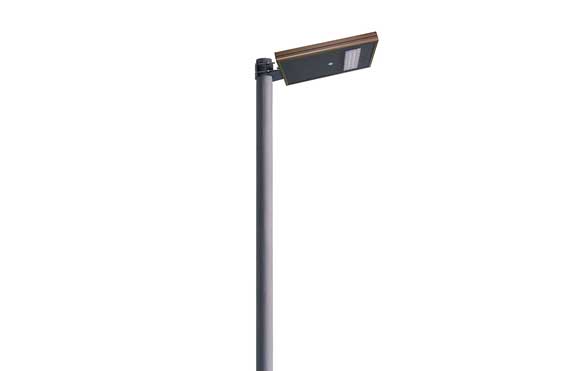 All In One Solar Street Light 20W 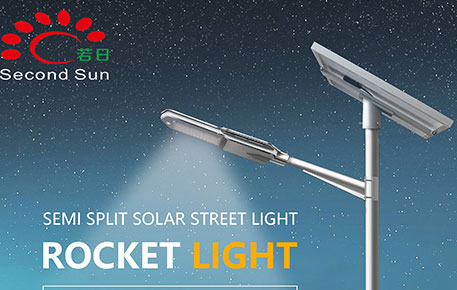