What Are the Advantages of Solar Power Generation System

1. Use clean, renewable natural solar power for electricity generation, do not consume non-renewable, resource-limited carbon-containing fossil energy, no greenhouse gas and pollutant emissions in use, and be in harmony with the ecological environment and sustainable development.

2. The energy generated by the solar power generation system is fed into the grid, and the grid is used as an energy storage device to save batteries, thereby greatly reducing solar lamp cost. Save the battery to avoid secondary pollution of the battery which can improve the system's mean time between failures.

3. The solar power generation system battery components are perfectly integrated with the building, which can not only generate electricity but also be used as building materials and decorative materials, so that material resources can be fully utilized to perform multiple functions, which not only helps reduce construction costs, but also increases the technological content of buildings , Increase the "selling point." 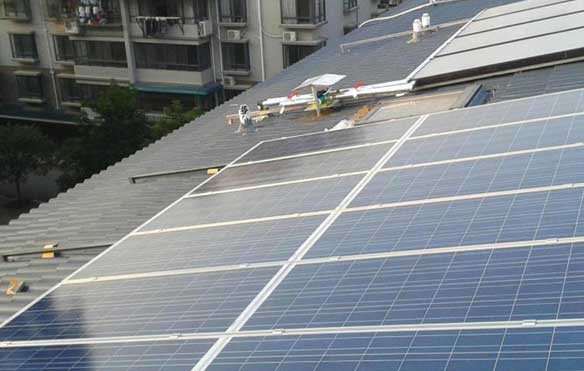 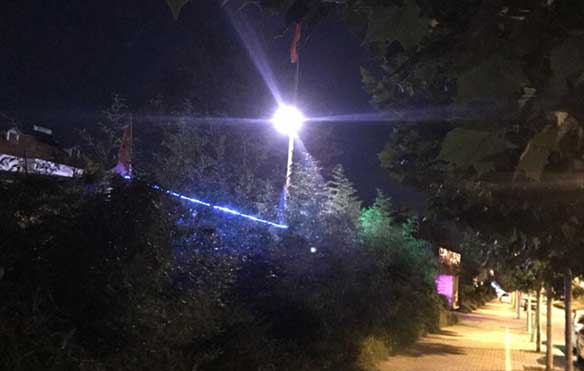 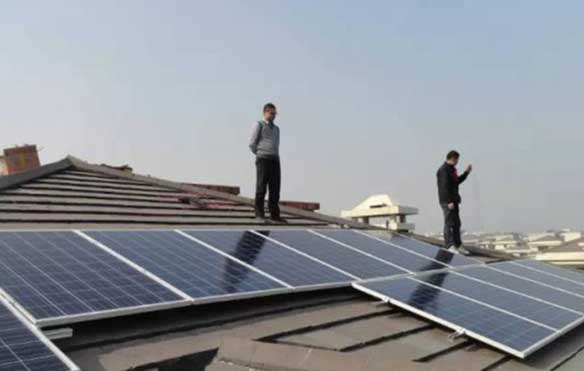