Advantages: The performance of ternary cell commercial solar powered street lights is less affected by temperature, low temperature resistance, and can be used in a low temperature environment of -15°C to -30°C.

Disadvantages: short cycle times, short service life compared to lithium iron phosphate. At the same time, the safety and stability are poor, and it is easy to decompose at high temperature. When encountering the flammable electrolyte and carbon materials in the battery, it will burn at one point, resulting in deflagration.

Advantages: lithium iron phosphate solar street light has excellent charging and discharging performance, many cycles, longer service life, and good high temperature stability. It will start to decompose at 700°C-800°C, and in the face of impact, acupuncture, short circuit, etc. It does not release oxygen molecules, does not produce violent combustion, and has high safety performance.

Disadvantages: The performance is greatly affected by temperature, especially in the low temperature environment, the discharge capacity and capacity will be greatly reduced, and its energy density is low.

In short, ternary batteries and lithium iron phosphate have their own advantages and disadvantages, and we can't make an absolute conclusion about which lithium battery for solar street lights has more advantages. So far, they have not been able to distinguish the winner and the loser, and the ternary lithium battery has a slight upper hand, but neither is a perfect solution at least at this stage. Finally, the solar street light manufacturer believes that if it is installed in the northern region, it is recommended to use ternary cells, because the ternary cells have stronger low temperature resistance. If it is installed in the southern region, it is more cost-effective to use lithium iron phosphate for solar street light lithium batteries. 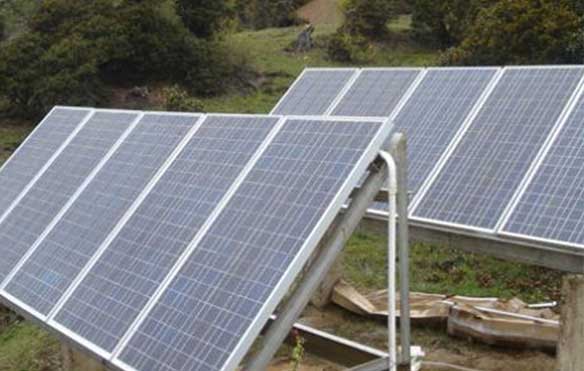 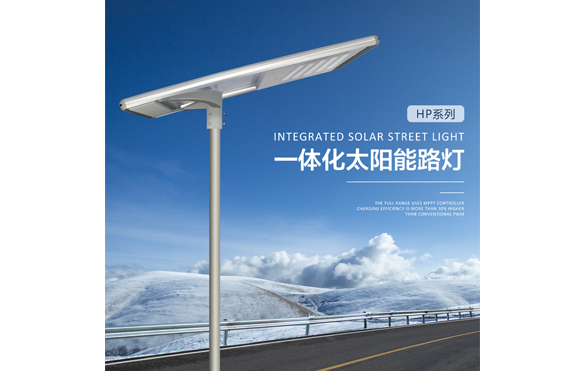 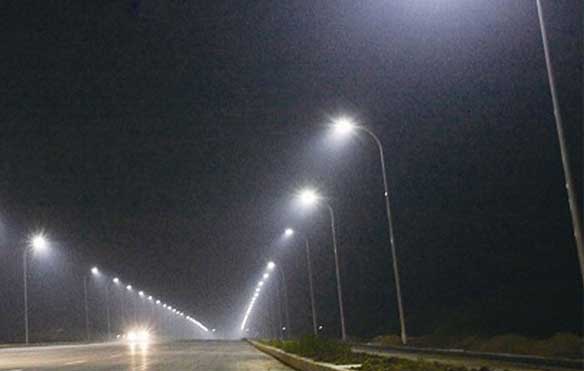